Quest 4 Acquire an Angel Statue is the fourth quest of several quests in Persona 4 Golden. It will be unlocked on 5/2 and the quest giver will ask you to get an Angel Statue.

Talk to Timid Female Student in the 2-2 class of the Classroom Building and select “What is it?” and “I’ll keep an eye out” to start the fourth quest in Persona 4 Golden.

Getting an Angel Statue from the Avenger Knight

For completing this quest the Timid Female Student in Class 2-2 will give you a Chest Key x3. Use the Chest Key to open locked chests in any dungeon in the TV. 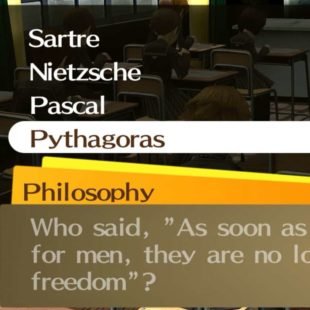 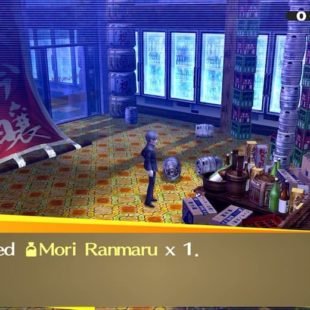 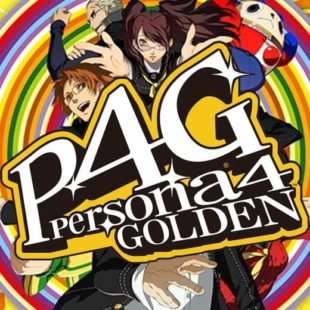