Sony showed some new trailers for upcoming games in their September edition of State of Play. They also announced the Playstation Plus titles for October and a new limited edition PS4 Pro.

L.A. Noire: The VR Case Files – which includes seven self-contained cases from the original game rebuilt specifically for virtual reality – is now available for PlayStation VR. Owners of L.A. Noire for PlayStation 4 will receive 25% off the purchase of L.A. Noire: The VR Case Files by clicking on the “Get VR Cases” selection in the console game’s main menu.

In Afterparty, you are Milo and Lola, recently deceased best buds who suddenly find themselves staring down an eternity in Hell. But there’s a loophole: outdrink Satan and he’ll grant you re-entry to Earth.

Civilization VI will be released on November 22 for PS4. It will not include the expansions Rise & Fall and Gathering Storm, but they will be available separately. The Playstation Version of Civilization VI comes with the free Nubia + Khmer and Indonesia Civs and free Scenario Packs.

Mayor is alone in a dark world with no memories, too sad to realize his dear friends are still nearby. However, an unexpected reunion helps him remember the joy in simply grabbing a friend by the hand and running off to adventure together. Wattam is coming to PS4 this December!

Experience the MediEvil Short-Lived demo – only for a limited time! Featuring the tried and true gameplay of the original PS1 title with a number of graphical and technical enhancements, dead has never looked so alive! And keep your (single) eye out for Dan’s Helmet – acquiring it within the Short-Lived Demo will unlock it for use in the full game.

On October 25th, when the world is threatened, you’ll have to get your hands dirty so the world stays clean.

The Last of Us Part II

Watch the all-new trailer for the The Last of Us Part II, launching on PlayStation 4 on February, 21, 2020.

A game has the look and feel of Journey will be released soon for PS4.

State of Play announced MLB The The Show 19 and The Last of US Remastered are the Playstation Plus games for October. 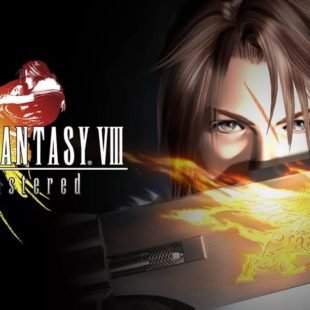