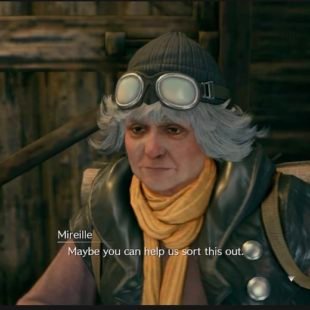 In Chapter 9 you unlock several Quests in the Wall Market. One of those quests is The Price of Thievery which can only be done during Chapter 9 in Final Fantasy 7 Remake. It shares the spot for Side Quest 14 in the Quest overview with The Party Never Stops. It is one of the ..

The Angel of the Slums Quest Guide – Final Fantasy 7 Remake 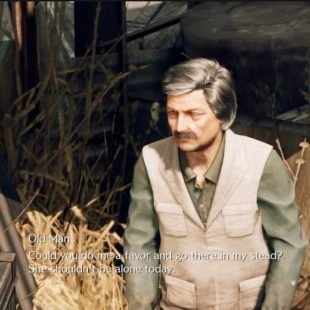 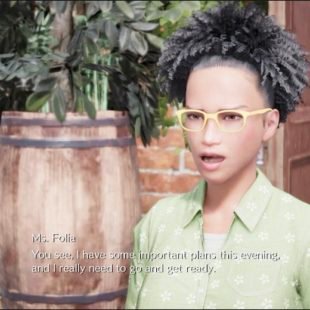 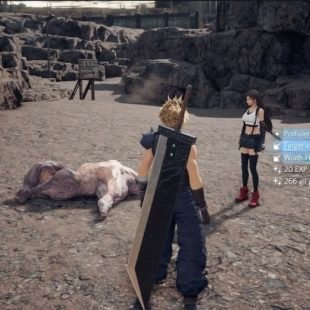 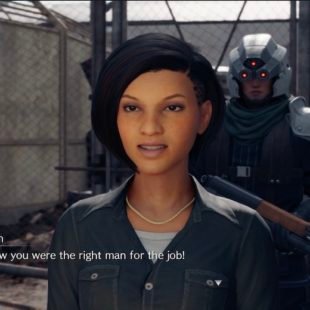 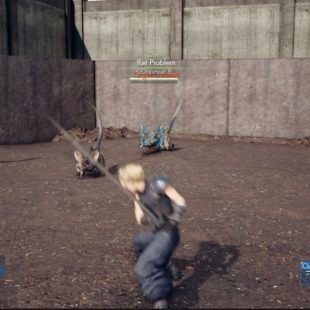 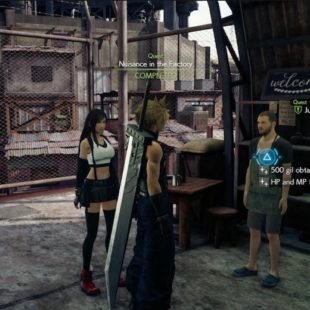 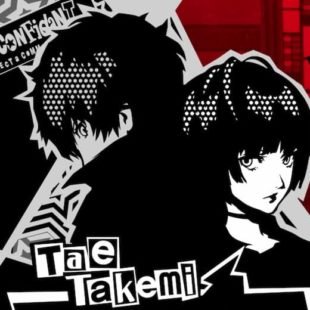